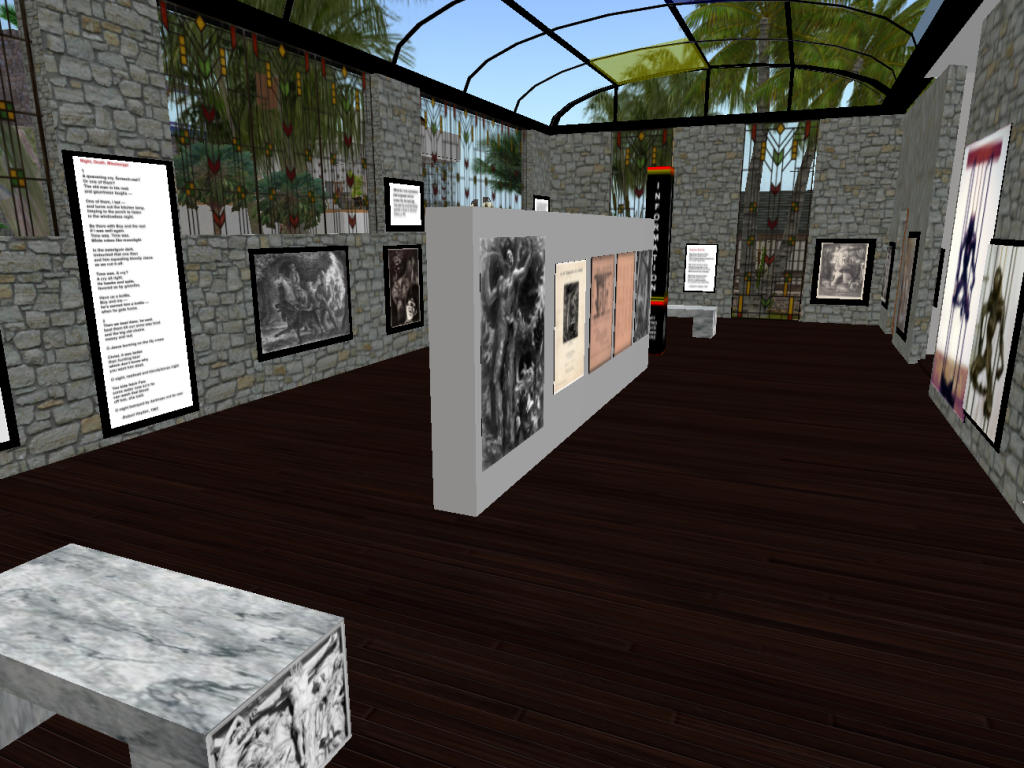 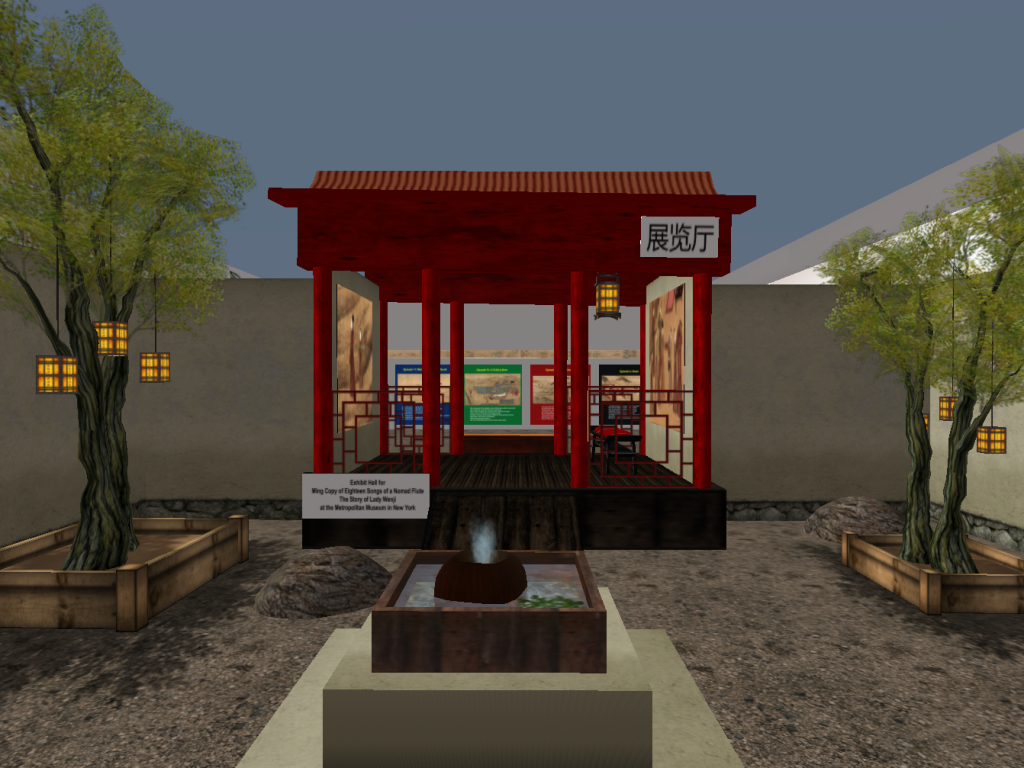 In the Main Gallery: The story of the poet Lady Wenji is a sad and haunting one.She was kidnapped by nomads and spent 12 years in captivity. During that time the poetess bore two children to the nomad chief. When she was finally ransomed she had to leave the two children behind. Lady Wenji lived at the end of the Han Period. During the Tang Period poems were found said to be her work. In the Northern Song Period another poet wrote the eighteen “songs”. One thousand years after the abduction, in the Ming Period, a beautiful scroll of the eighteen scenes was created accompanied by the poem for each scene.

My children pull at my clothes, one on either side;
I cannot take them with me, hut in leaving them behind, how I shall miss them!
To return home and to depart in sorrow; my emotions are mixed.
Now I must abandon my children in order to return home.
Across ten thousand miles of mountains and rivers, I shall arrive at our border stations.
Once having turned away, forever there shall be no news from my children.
With tear-stained face I turn toward the setting sun;
All day long I have stood there, looking to the south and then to the north.

In the main building, view the Shanameh exhibit at the entrance. This exhibit continues into the Japanese Building opposite the entrance to the main museum with the romance of Zal and Raduba.

On the north end of the main building is the mosque exhibit moved from the previous museum. 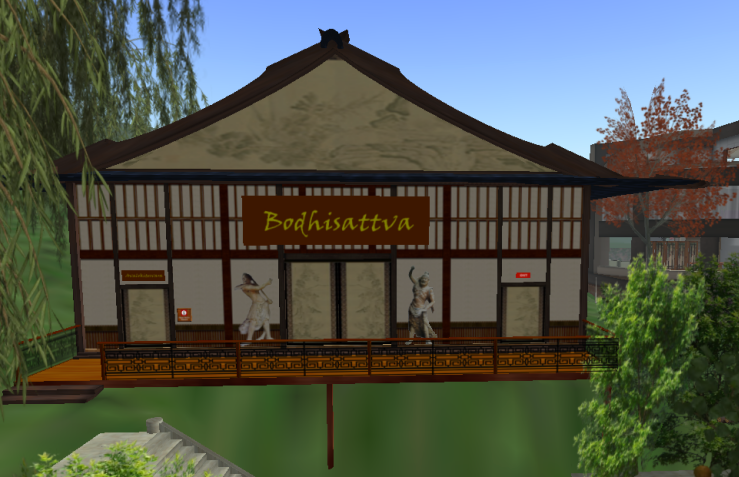 The teleport board will allow one to teleport to the Bodhisattva exhibit in Mieum. This exhibit was moved from the old Museum of Sacred Art to this permanent loction when the old museum closed. It is the most visited of the museum exhibits.

There is a upper gallery where a new exhibit is being prepared. More on that soon.

The museum will be closing soon, probably in mid April 2015. There are tentative plans to reopen the museum, probably in another location later in 2015. Please check back on this website for further information. The following are some photos of the new museum. 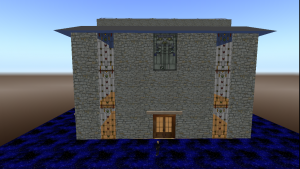 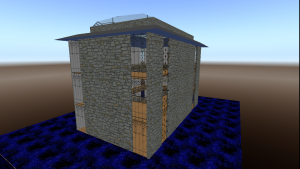 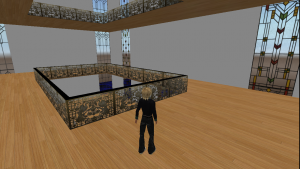 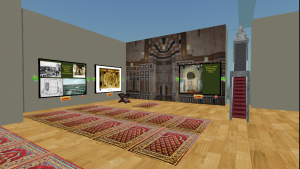 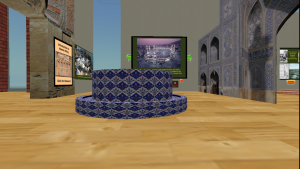 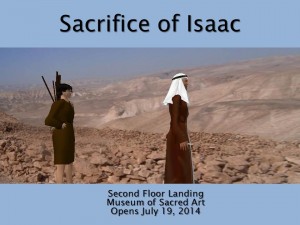